I’m a sucker for Hamilton AND The West Wing.

But really. After conversations with startup founder friends, we all agreed – it’s too hard matching “minds at work” with great opportunities. With the influx of recruiters, early stage capital, and startup press, you’d think it’d be easy. Instead, it’s noisy out there for candidates and companies alike.

If you’re looking for your next adventure, read on.

If you’re a looky-loo, please share this with friends.

If you’re a startup looking to hire, happy to help.

Most job boards suck. It’s a never-ending list of opportunities, without social context – What’s the mission? Is the core team cool to work with? What’s there to learn in the role? 99% of the listings are vague and useless. And when you do find a role that matches, nobody from the company responds.

Let’s try this instead – See below for a rundown of friends’ companies I love, trust, and have enough capital to support growth. All founders/executives are people I want to work with someday.

You won’t see any job descriptions here. Just a brief note on why you should consider teaming up with the founder and/or company.

Hopefully you’ll see a startup that gets you excited. Or for a friend.

…when you do, email me @ [email protected]. If there’s a fit, happy to get you connected.

(PS – If you find this valuable, consider doing it yourself for your friends and network!)

What? Why? Who Cares?
Our team at Amazon’s looking for former founders and investors to join the AWS startup team. The group serves as early stage mentors (think Y Combinator and Techstars) to connects startups with AWS, Alexa, and beyond.

When exploring post-Chromatik opportunities, I was looking for two things – Somewhere I could level-up experience in new interest areas. And somewhere I’d be surrounded by folks I can learn from. 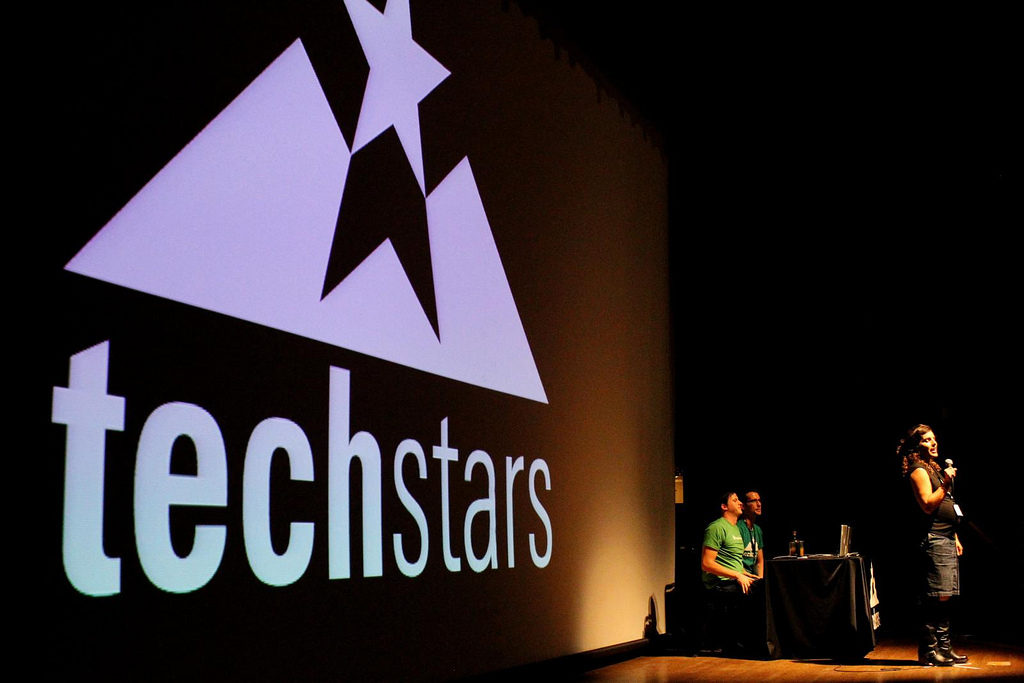 What? Why? Who Cares?
In parallel with my Amazon role, I serve as entrepreneur-in-residence at Techstars Music. Being part of the Techstars world is one of the most rewarding and challenging experiences.

Rewarding? You work with some of the smartest people on the planet, supporting them in building their startups from the earliest days.

Challenging? You work with some of the smartest people on the planet, supporting them in building their startups from the earliest days.

Techstars graduates account for nearly 5% of all the world’s Series A financings. The organization has scaled from one accelerator to more than thirty accelerators worldwide, investing in 1,024 startups representing a $9.9B total market cap.

Plus, you’d join an incredible network of Techstars MDs, including some of my favorite people – Bob Moczydlowsky, Anna Barber, Matt Kozlov, and Aviel Ginzburg.

Slingshot builds more than defense and insurance software though. They’re developing a platform that can be used in emergency relief situations, humanitarian operations, and beyond.

What? Why? Who Cares?
The marriage of music and blockchain. Real pilot customers. Built by early Ethereum employee Viktor Tron and two of the sharpest entrepreneurs in the space, Vaughn McKenzie and Freddie Tibbles.

Worked with the team through Techstars Music, and am confident this team has a technical ability, industry connects, and early pilots to support a meaningful growth. See Vaughn talk more about what they’re building here.

The music business is both the best and most difficult place to try something like this. If JAAK succeeds, the financial world of music (and beyond) will never be the same.

What? Why? Who Cares?
Our phones’ future is in jeopardy. We rely on it for…well, everything. But your identity is tied up with a single phone number. Giving your phone number to friends, family, and co-workers is great. But what about online stores, political advocacy groups, your blind date, or the Craigslist buyer your supposed to meet?

Burner is your “other” number. The one you can give out, without worrying about your privacy or safety. It’s disposable, fast, and integrated directly with your smart phone. Pretty great.

Burner’s also profitable and hitting a massive growth vector, where they’re building out the team to further scale.

Personally, founder/CEO Greg Cohn has been one of the most helpful mentors in my career. Strong Chromatik advisor and helped me think through joining both AWS and Techstars Music. Love him. 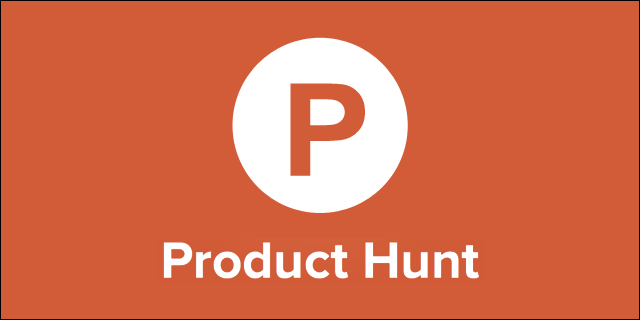 What? Why? Who Cares?
If you’re reading this and don’t know Product Hunt. Go now.

Expect to spend hours exploring new products, live chat transcripts with the most interesting players in tech, and/or maker Q&As. Product Hunt was acquired by AngelList last year, as a cornerstone community to connect the world’s makers. Rather than resting on what they’ve developed, Product Hunt built a suite of new initiatives to support folks creating the next wave of products – from Ship, to Deals, to the Global Hackathon, and beyond.

At scale, Product Hunt has the opportunity to build the infrastructure layer for the world’s maker community. And if you’ve ever met Product Hunt founder/CEO Ryan Hoover, you can attest – he’s one of tech’s good guys.

What? Why? Who Cares?
Admit it, you’ve always wanted to build and sell government procurement software.

No? Well, how about this – when the Los Angeles Department of Water and Power puts out a new RFP (request for proposals), imagine local small businesses competing on a level playing field with Fortune 500 companies, for the same contract. And what if every time a new contract arose, small businesses could submit their universal profile, rather than re-creating the wheel (read: paper application) every time?

That’s what Avisare’s doing. They’ve already lined up contracts with LAX, the LADWP, and the California Energy Commission. Founder/CEO Sky Kelley‘s one of the most impressive entrepreneurs out there. Go work with Sky and the Avisare team. 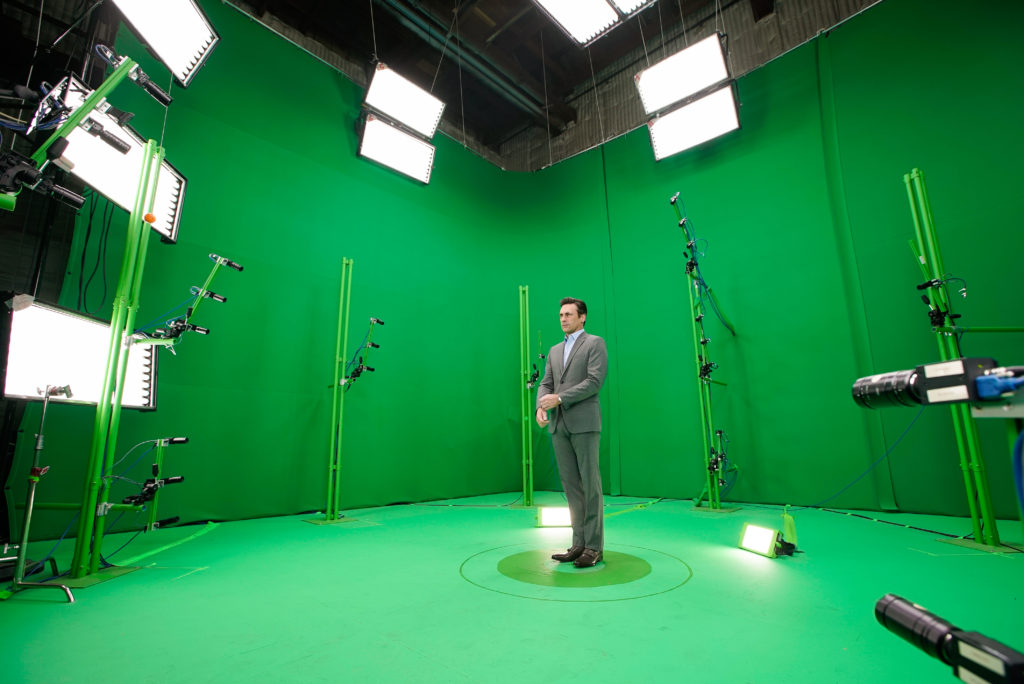 What? Why? Who Cares?
We’re entering a world where holograms can look and feel as natural as the real thing. The next generation of VR/AR applications require characters with more depth than static renderings on a screen.

8i makes 3D human holograms that can be viewed from any angle, on any device for virtual, augmented or mixed reality. As the world moves beyond the flat screen, 8i’s 3D holograms enable you to experience human content (and each other) in the most realistic way.

8i’s technology transforms video from an array of cameras into a photo-realistic 3D holograms, and also produces consumer applications to interact with the hologram characters.

I’d work with 8i CEO Steve Raymond any day. Few entrepreneurs are as thoughtful and kind, or have his ability to execute and build exceptional teams.

What? Why? Who Cares?
Fun fact – I met CEO Drew Silverstein through a cold email, because I loved Amper. Fanboy for life, and was fortunate to work with the team through Techstars Music.

Today, Amper’s an interesting play to own the stock music library space, to provide custom music for content creators around the world. As the AI gets better, Amper could serve as a tool for orchestral arrangements, beatmaking, collaborative songwriting partnerships, and more. Founded by three film music composers – Drew Silverstein, Michael Hobe, and Sam Estes – who worked for Hans Zimmer and scored dozens of feature films.

What? Why? Who Cares?
Replicated wraps containerized cloud applications with enterprise-grade features and deploys it behind customer’s firewall, into a corporate data center or into the private cloud. Meaning, developers can maintain a single codebase, while providing custom implementation deployments to enterprise customers behind their own firewall.

33% of Fortune 100 companies already manage applications with Replicated. CEO Grant Miller and CTO Marc Campbell are on fire. And they’ve done this before – see Look.io, acquired by LivePerson. 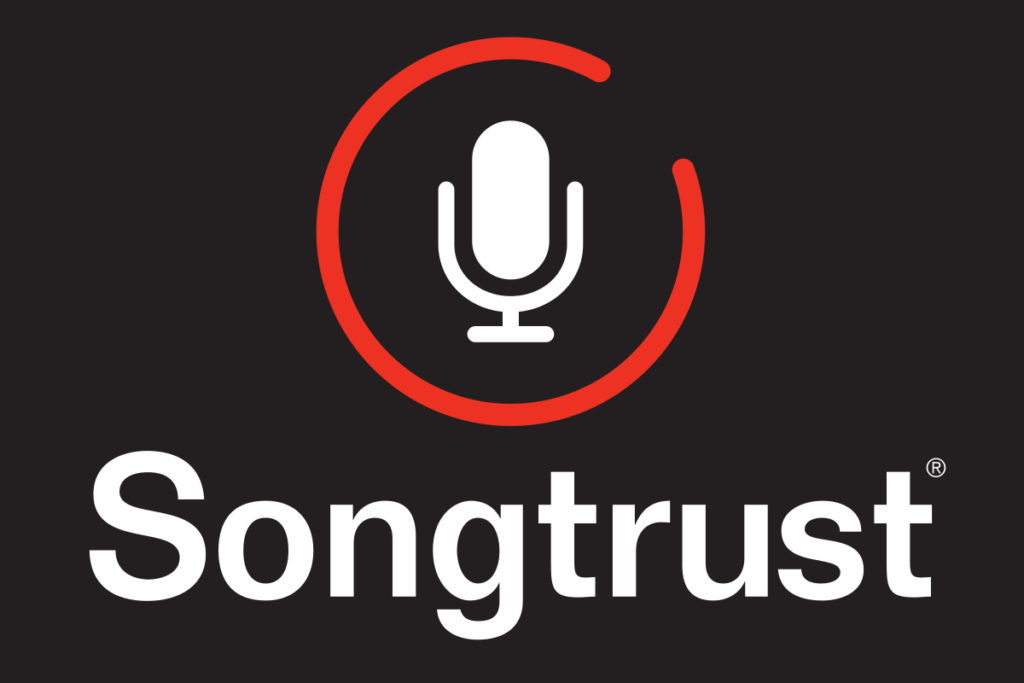 What? Why? Who Cares?
Most royalty collection systems around the world are antiquated and inefficient. So my Downtown Music Publishing buddies Justin Kalifowitz and Joe Conyers III launched Songtrust in 2011, to bring real engineering talent and ingenuity to a part of the music industry that has been slow in adapting to innovation.

They’re helping over 125k songwriters (more than the 3 major publishers combined!) get their money from over 20,000+ sources such as Spotify, Apple Music, TV, Radio, and even bars and grills.

As an added bonus – you could work with GM Joe, always the best-dressed man in music. 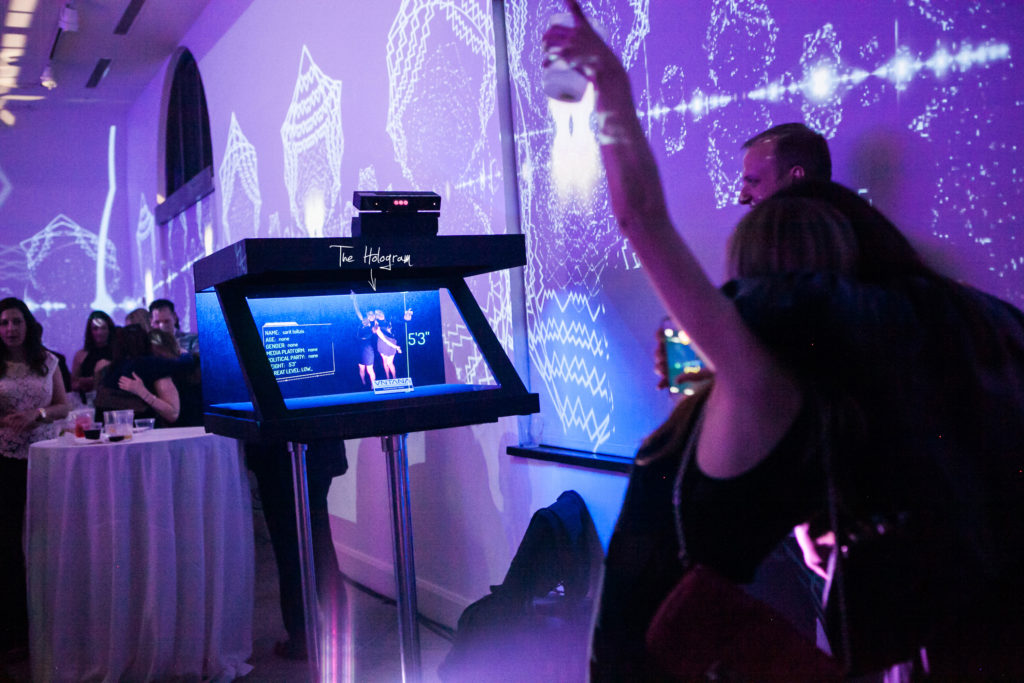 Holograms, yes. VNTANA makes interactive hologram experiences – from livestreaming holographic performances (think: seeing Skrillex hologram perform in a Japanese venue, livestreamed from his performance in Vegas), to popping up one of their socially-connected Hollagrams, to their latest responsive AI hologram concierge. You can see VNTANA’s work all over the world, in partnership with Fortune 500 brands like Microsoft, Intel, Nike, The Pro Football Hall of Fame, ABC, and Mercedes Benz.

For $500? Not quite. But for far less than the millions of dollars it takes for others to develop and display holograms.

Couldn’t ask for two better leaders to collaborate on sales with. CEO Ashley Crowder and COO Ben Conway are darn-near-geniuses, when it comes to sales and distribution.